A Manx child in the eighteenth century

In his lecture, Mike explores the life of children on the Isle of Man during the 18th century. What was their home life like? What did they learn at school? What games did they play?

The library and archives at the Manx Museum hold a wealth of information from the 18th century, which we can use to piece together what life would have been like for a child growing up during that time.Primary school education was compulsory for every boy and girl and there were grammar schools for the most able students. We can see the impact of this education system by examining improvements in literacy during the course of the 18th century.

Mike will also look at the lives of teenagers, as they went about their work as young servants, agricultural labourers and apprentices.

Come along to the lecture and get a glimpse of life for Manx children and teenagers in the eighteenth century. 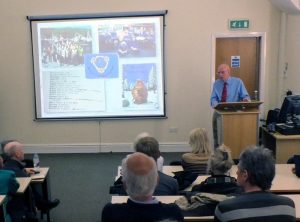 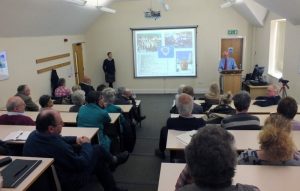